The parts of the building in the Schultheiss Quartier, some of which are listed as historical monuments, are still reminiscent of the times when beer was brewed on the premises: from the boiler house and chimney to the inner courtyard with Remisengasse and historic murals in the interior.

Since 1826 there has been a brewery in Moabit on the property on Turmstraße, the operators change until the Schultheiss brewery is located there. The company was founded in 1842 and now belongs to the Radeberger Gruppe. The name Schultheiss is still known to Berliners today.

At the end of the 19th century, when the company was converted into a large industrial brewery, transformed into a public limited company and merged with competitors, Schultheiss continued to expand. The castle-like brick buildings with turrets and gables were built on the Moabit site. Until the beginning of the 20th century, they were constantly supplemented and changed. Schultheiss branches were established throughout the city, and seven of these breweries still exist in Berlin after the Second World War. The original brewery in Prenzlauer Berg was placed under a preservation order in the 1970s, today the so-called Kulturbrauerei is a popular venue.

After the reunification, some Schultheiss production facilities were merged again, the resulting company is now called Berliner-Kindl-Schultheiss-Brauerei GmbH and has its headquarters in Weißensee. Until the 1980s beer was brewed on the premises along the Stromstrasse, followed by concepts from the areas of gastronomy, work, sport and culture. In 1995 the site was placed under a preservation order.

20 years later, the joint history of HGHI and the Schultheiss Quartier begins. In December 2014, HGHI receives building permission. The ground-breaking ceremony took place in September 2015, the foundation stone was laid one year later and the building was opened on 16 August 2018. Today the Schultheiss Quartier is a magnet for visitors and attracts an average of 15,000 visitors every day from Moabit and the surrounding area. 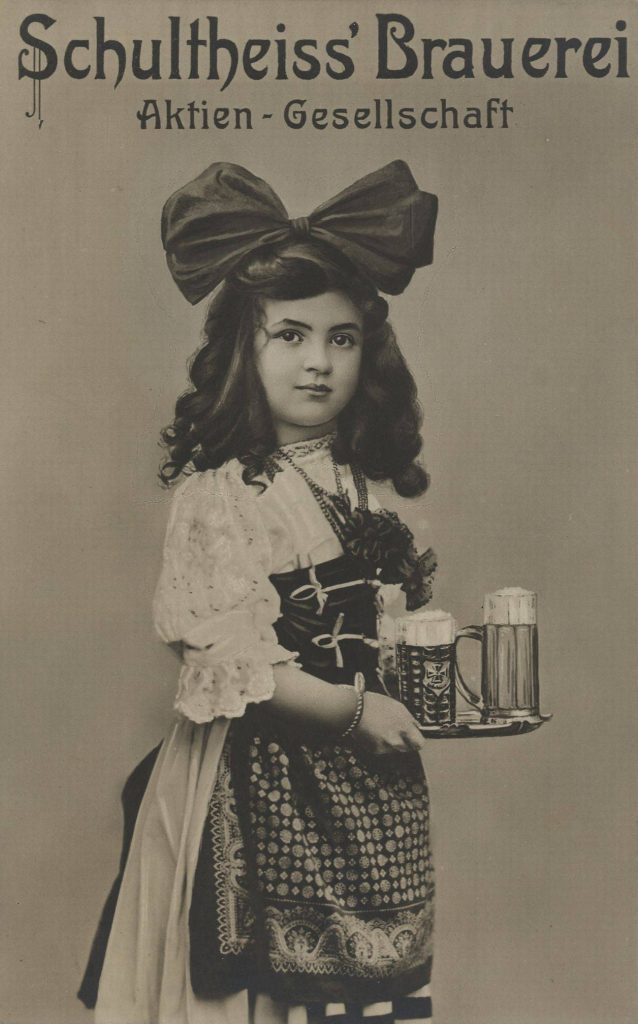 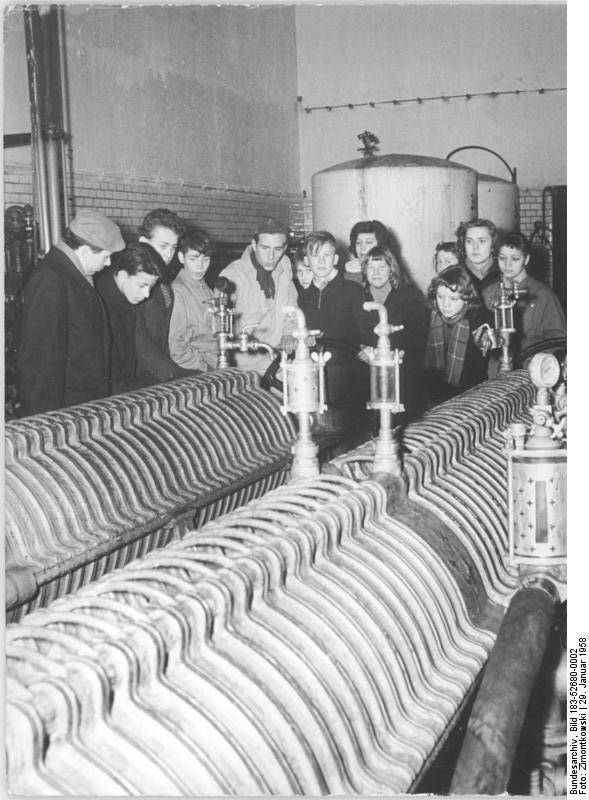